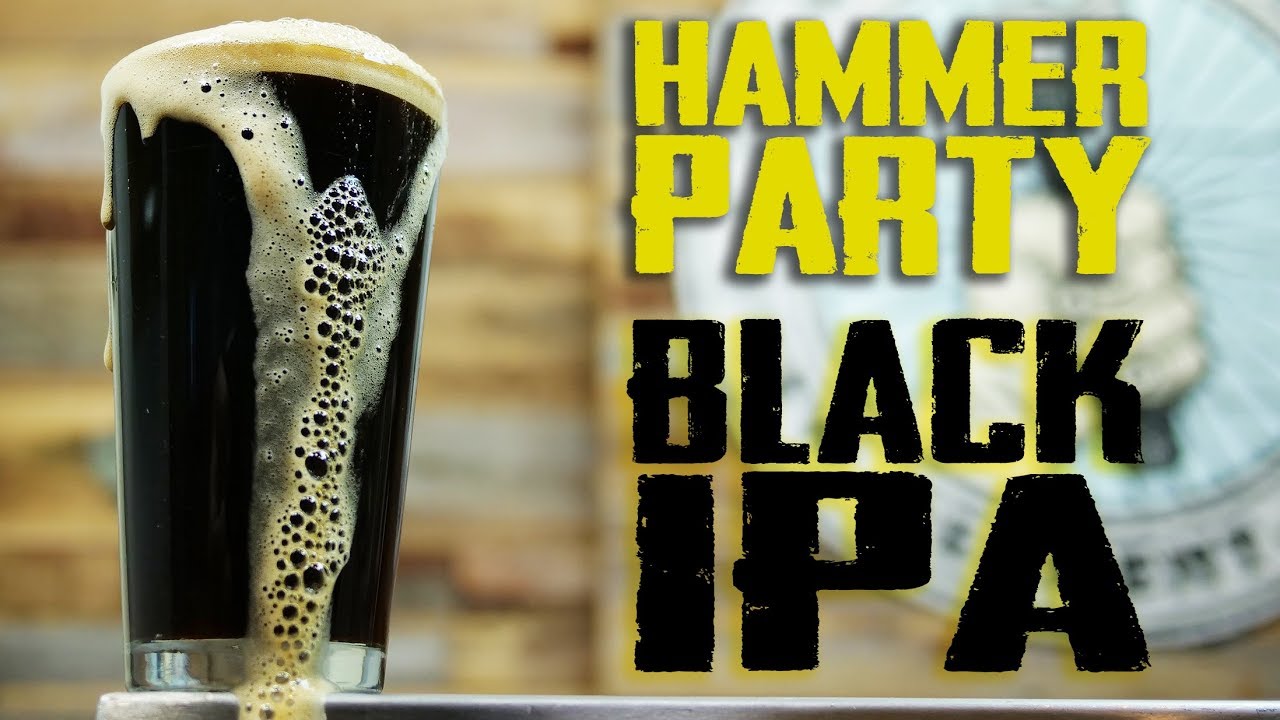 Home Brew Recipes
Share on Facebook
Share on Twitter
Share on Pinterest
Share on LinkedIn
In this brewing video we’re making a black IPA, otherwise know as a Cascadian Dark Ale. This is a homebrew recipe for a dark and hoppy beer, perfect for people who like stouts and porters, but also like to drink IPAs or Pale Ales. We’re brewing this beer due to popular demand on our channel. Surprisingly, out of all the juicy, hazy, and brut IPAs we’ve brewed, we still haven’t made a Black IPA. This beer is a common ground between two different styles so its a perfect beer to share with anyone. Our grain bill for this beer consists of regular base malts like Pale malt and Flaked Rye and specialty malts such as Chocolate Wheat, Crystal 60, Crystal 12, and Carafa III. Our hop schedule consists of Columbus, Centennial, and Cascade hops which will give our beer just the right amount of bitterness and hop aroma. This beer turned out to be a dry high abv beer with Rye and Chocolate flavor notes in the body with a creamy and smooth mouth feel. We also caught some fruit flavors from our hops. This is a highly drinkable beer that doesn’t have any boozy bite to it despite it’s high abv. We decided to name it after a punk album from the 1980s by a band called Big Black. The album is called The Hammer Party and we thought it was an appropriate name for our Black IPA. We recommend that you brew this beer by following our recipe and tutorial and then take it to a holiday party, tailgate, or cookout to share with friends. You should pair this Black IPA recipe with fried chicken, a hearty stew, blue cheese, and caramelized onions. Check out the resources below for a full recipe, brewing equipment, and an educational article about the history of the Black IPA.