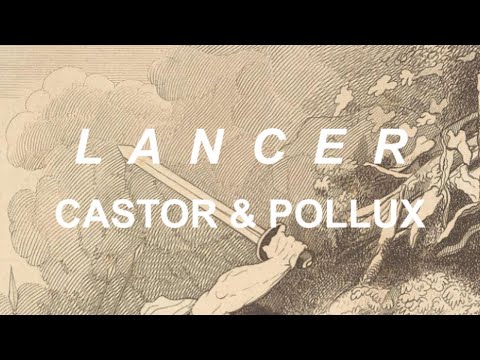 Guide
Share on Facebook
Share on Twitter
Share on Pinterest
Share on LinkedIn
Field Guide to Castor & Pollux is another third party Lancer homebrew supplement, set within the Queztal’s Flight system that was settled just before the fall of SecComm. First brothers, then enemies, Castor and Pollux, the twin colonies leapt to war in greed over the system’s mineral wealth, but the unthinkable happened and a catastrophic stellar event scorched Castor, rendered it unlivable, leaving Pollux as inheritor of the system.

Now, Pollux is a plutocratic paradise petitioning for Union recognition, one filled with merchants that will do anything to come out of the top. Meanwhile, Castor stirs, the survivor rebuilt their society from the radioactive wasteland. Now they are set to reignite the war that never was, desperate for survival, raging at their abandonment, they hope to strike Pollux down before it can do the same to them. It is in this moment, the last days before the war begins, that this field guide is set.

You can get Field Guide to Castor & Pollux on itch io ( https://cicadashellsoul.itch.io/field-guide-to-castor-and-pollux ) for free right now!

The content of the video is purely for parody. All artworks, images, music, sounds and anything that aren’t directly created by me belong respectively to their rightful owners.